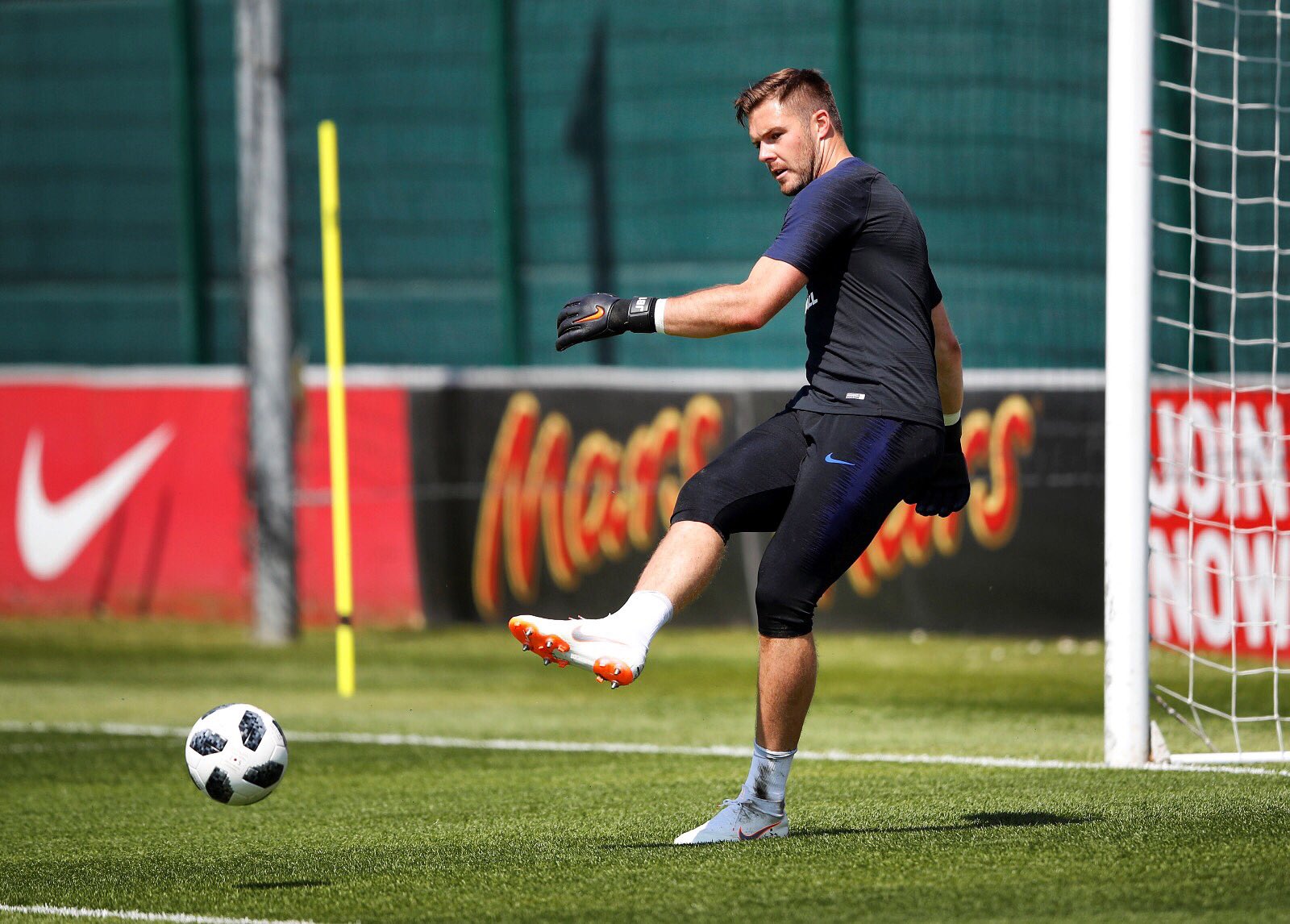 With wolves winning the Championship in style, there would be expectations from them. They have Chinese money, a good manager in NunoEspirito Santo, and a few prized players in their possession. So far they have been linked to Stoke City’s Jack Butland and Portuguese shot stopper Rui Patricio. AC Milan’s Andre Silva and Porto star Willy Boly are other names linked to the club even as they face the threat of losing star man Ruben Neves.
END_OF_DOCUMENT_TOKEN_TO_BE_REPLACED