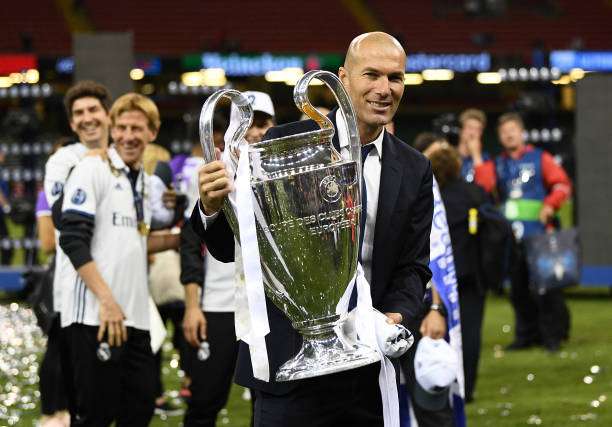 Warnock’s nomination came as no surprise after a perfect start to the new campaign. Five victories in as many matches surely would get you named as the lead the Sky Bet Championship log. With Mendez-Laing netting four times in four starts and playing a crucial role so far, his nomination was also widely expected.

Ipswich continued to defy relegation predictions as they play brilliant football in the new season. The manager McCarthy has supervised the team to four wins in five games. The fitness concerns that limited his selection range did not slow them down as they continue to impress. Waghorn has been prolific since joining from Rangers even after the new season had begun. He has scored four times with impressive shot on target figures.

Leeds manager Thomas Christiansen and Wolves chief NunoEspirito Santo were also named as they impress so far. Preston defender Darnell Fisher was also named for helping North End maintain clean sheets in four matches. League One Player of the Year for last term Billy Sharp was also named following his performance for Sheffield United. Sharp is the only United striker to score in the league during August.